Is this the year the world wakes up to the Circular Economy? 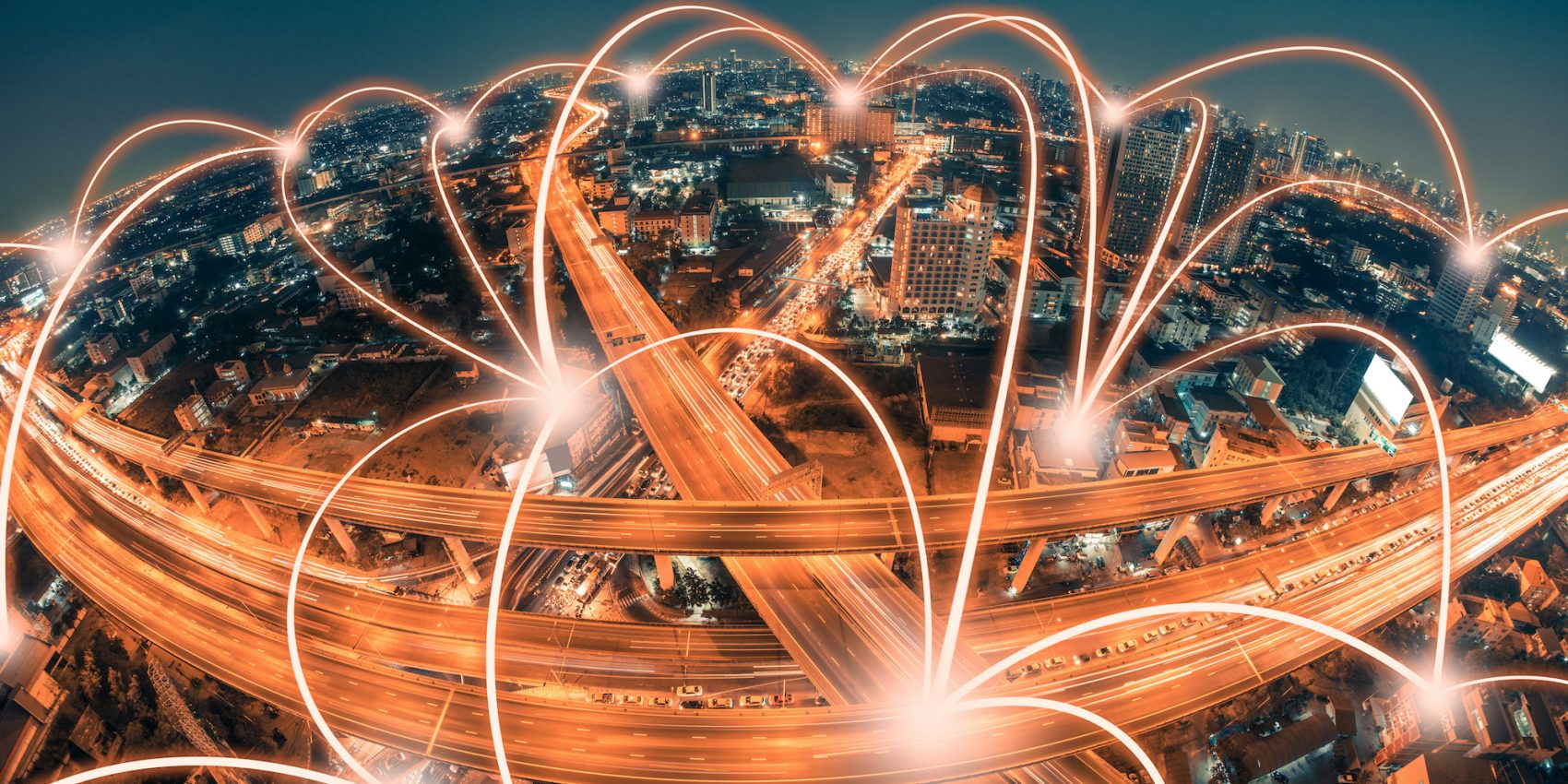 The years ahead will be bumpy, but could 2017 be the year the world wakes up to how the circular economy could help get us out of this mess?

2016 will be remembered by many as a ‘what the hell just happened’ kind of year. The list of weird reality fluxes is long and it has a funny hair style. But a lot of really, really good stuff happened too. Unless of course you’re an Anopheles mosquito. But it’s not enough. The planet’s pulse is blipping in a broken morse code that says ‘shiiiiiit’. Could 2017 be the year the world wakes up to how the circular economy could help get us out of this mess?

Let’s first look at some of the good news. In terms of energy – as of 2016, renewables now account for more installed capacity than any other form of electricity in the world, including coal. China has banned all new coal mines and doubled its renewables targets for 2020. Germany promised to reduce emissions by 95% by 2050 and the BRICS New Development Bank approved $1 billion in renewables investments. As of December, solar and wind is the same price or cheaper than new fossil fuel capacity in more than 30 countries around the world.

There are encouraging examples of progress in other areas – the number of women dying from pregnancy and childbirth has almost halved since 1990, the number of deaths from malaria has declined by 60% since 2000 and in 2016 $5.3bn was pledged by 20 countries for a collective ocean conservation initiative. There’s more good news for the oceans ahead as the first UN oceans conference takes place in June 2017. It will look at ocean plastics, overfishing, the effects of climate change, and the need for more protected marine parks.

However, as I said, the progress of 2016 is just not enough. Not even close. On one hand, we should celebrate the fact that global carbon emissions from the burning of fossil fuels did not grow at all in 2016. However, we also also know that ‘business as usual’ will ensure the planet reaches warming in excess of 4 degrees celsius (i.e. we run out of food and all live underwater). It’s no surprise that 2016 was the warmest year on record. And we are currently waiting to see what Trump will do with the US’s commitment to the Paris climate agreements. But we can’t wait. We need to be taking huge, gigantic steps forward.

We should also celebrate the fact that in 2016, world hunger reached its lowest point in 25 years. However, to keep the rates of world hunger decreasing, we need to rethink the design of the whole food system. If we don’t fundamentally change certain agricultural practices and adjust our diets we may have to choose between protecting some of the remaining biodiversity hotspots on the planet from the encroachment of agriculture or face likely widespread food shortages by 2050. In WWF’s landmark biennial Living Planet Report, which was released in October 2016, we at Metabolic contributed a chapter that outlined how some of the world’s biggest challenges – such as food security – can only be addressed if we look at them as whole systems. (Read more here).

Another achievement of 2016 came in December when four of the world’s biggest cities – Paris, Madrid, Athens, and Mexico City – agreed to ban diesel cars from their centers. Other cities need to urgently follow this example – London exceeded its legal limit for air pollution for 2017 in just the first five days of this year. And air pollution is now known to kill nearly 40-50,000 people a year in Britain. But banning diesel is not enough, there will just be other types of cars in their place – looking at the whole system, if we really want more livable, safe and healthy cities, we need more safe walking routes, protected cycle lanes, electric charging stations, parks, public transport, education, local jobs…

As Eva Gladek will tell you, the systems that guide our lives – whether that’s a city, a society or sector – are like the coloured squares on a Rubik’s cube. Try and fix one of them that is out of place alone and you will never solve the problem; in fact you will cause unintended disruption elsewhere. You have to look at the whole puzzle. Even the UN’s Sustainable Development Goals (SDGs) can only become effective if we apply systems thinking. We have just been asked to contribute an essay for the Dutch UN Forum on how to achieve the SDGs and, spoiler alert, our article will focus on systems thinking as the only way.

For many businesses and governments, the easiest way to navigate into systems thinking is to embrace the circular economy. Put simply, a circular economy is one that is restorative and regenerative; it aims to keep materials at their highest usefulness and value at all times rather than discarding them. It is something we are working on with cities, regions and businesses, and we believe that 2017 is the year when the world could really start taking big steps towards this economic shift.

Metabolic is based in Amsterdam but, as well as working with a range of organisations across the Netherlands, we also work internationally. We have recently been working on circular economy programmes in Taiwan, Eastern Europe and South America. But it is exciting to be actually headquartered in a country that is so committed to the future. In 2016, the Dutch Government announced it wanted to move to a fully circular economy by 2050. Within this, it has an interim objective of a 50% reduction in the use of primary raw materials by 2030. In 2017, clearer plans will be produced on how we will get there.

The circular economy will bring about fundamental changes to the way we live and work. And Metabolic fully intends to be with them every step of the way, building on the work we have already initiated (read more on our regional and city work here). In the US, more business commentators are discussing how the circular economy provides strong financial opportunities for business, as well as clear environmental and social impacts, in otherwise uncertain political times in 2017.

There may be challenging times ahead but it is up to us all how we address them. We hope many of you will join us as we take on 2017 and, in the words of a rock legend who got taken away by 2016, make some serious ch-ch-ch-changes.