Can a circular economy bring the Baltic Sea back to health? 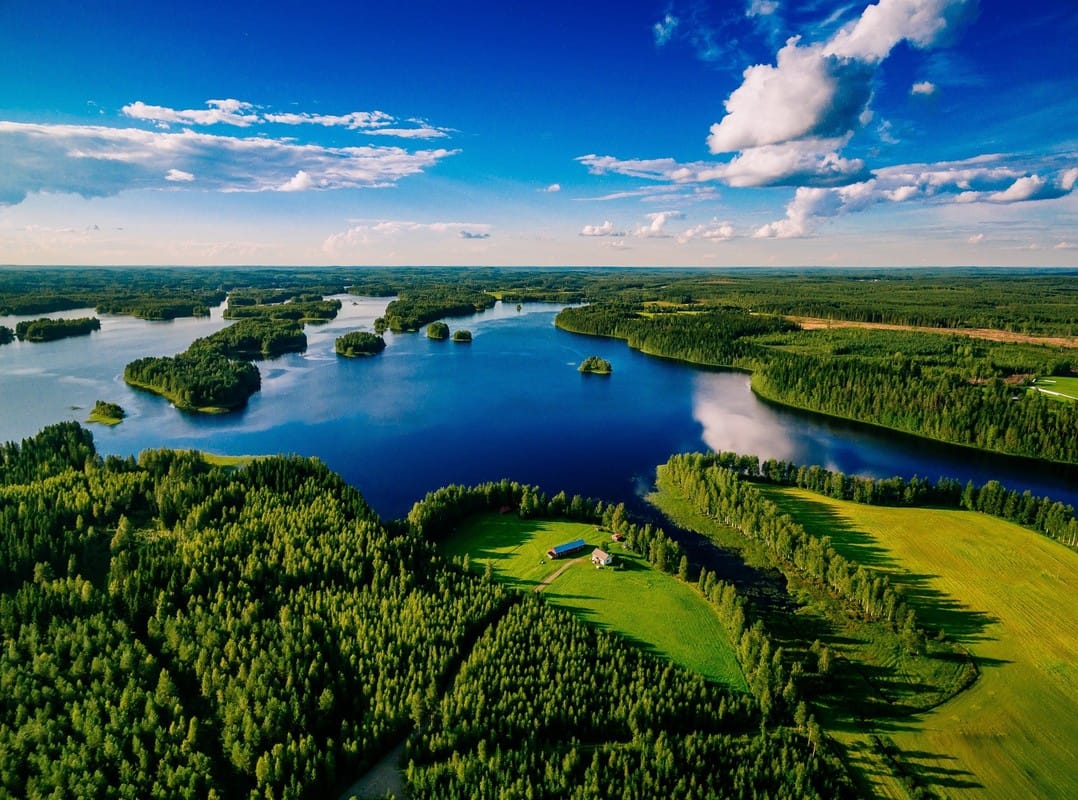 Today WWF launches the Baltic Stewardship Initiative, convening organizations in the agricultural sector to tackle the region’s long-standing issue of eutrophication. Significant environmental and economic benefits could be harnessed from implementing a circular economy.

Despite conservation efforts in recent years, the Baltic sea is in poor health. Much of the sea has been flooded by an oversupply of nutrient run-off from surrounding arable land. As the region tackles this challenge, Metabolic was commissioned by WWF to investigate how nutrients are flowing within the Baltic basin and where a circular economy can offer solutions.

Closing the loop on fertilizer and food waste

Agriculture is the single largest contributor of both nitrogen and phosphorus pollution in the Baltic sea. When these nutrients leak into the region’s soil and waterways, they cause a process called eutrophication: algae feasts on the nutrients – growing excessively – before dying and decomposing, depleting the water of oxygen. Low-oxygen oceans and lakes can no longer support marine life and become dead zones, devoid of any aquatic plant or animal species.

Nitrogen and phosphorus are critical to food production, but excess leakage of them into the system can and should be avoided. The excess mainly comes from mineral fertilizers and manure applied to the soils. Instead of continually adding new nutrients to the system, are there  ways to capture, reuse, and recycle existing nutrient sources already within the catchment?

The report brings together insights from key stakeholders in the Baltic food system to co-define a circular vision for the region:

“The Baltic Sea catchment area is supported by a circular and resilient food production system that uses resources efficiently while promoting healthy soil and securing animal welfare. Sustainable nutrient management contributes to the productivity of agriculture, to a Baltic Sea in Good Ecological Status, to an increase in biodiversity, and to supporting the 1.5-degree climate targets according to the Paris Agreement.”

Progress towards this vision will require collaboration across the entire food chain, with all fourteen countries in the catchment area implementing solutions suited to their own local contexts.

Studies indicate that about 97% of the Baltic Sea is affected by eutrophication. As the waterway is semi-inclosed, it takes around 30 years for all of the water to ‘refresh’ itself via connected water bodies, making it particularly susceptible to nutrient build-up.

But this challenge is by no means unique to the Baltic. Globally, the planetary boundary for biogeochemical flows – nitrogen and phosphorus – has been exceeded. Intensive agricultural practices and industrial activities are pushing aquatic systems over safe ecological thresholds in many regions around the world. Some of the largest dead zones include the Gulf of Mexico, flooded with nutrients from the Mississippi River watershed, and the Gulf of Oman in the Arabian Sea.

The nitrogen boundary is particularly problematic in light of increasing global food demand. It is estimated that by 2050 we will need up to twice as much nitrogen fertilizer than year 2000 levels, to meet the projected food demand of more than 9 billion people. It’s clear, then, that it is critical to assess the tradeoffs between the creation of nitrogen, the production of food for a growing population, and the effects of biodiversity loss, eutrophication, and other negative health and environmental impacts of excessive nutrient loading.

There are many environmental impacts associated with the production and use of phosphorus – from mining damage, to eutrophication, to post-consumption emissions. In addition to this, phosphorus is a finite resource; in coming years, the amount of virgin phosphorus available for food production will likely decline. It is therefore prudent to investigate how much phosphorus is currently available in our food systems for capture and reuse, both to increase resource security and to reduce the environmental impacts of nutrient surpluses and losses.

Learn more about the Baltic Stewardship initiative, and read the full report.